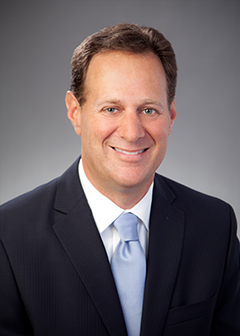 Class counsel who obtained judgment award of $13.2M against City of Gahanna and RITA in tax refund class action

Obtained highest jury verdict in Delaware County history for a personal injury/automobile accident case not involving a fatality when received verdict in excess of $1.2 Million Dollars – 2016

Father of triplet girls and a boy

Law School:
West Virginia University, J.D., 1993
Graduated at the top of his class with distinction of being inducted
into the Order of the Coif