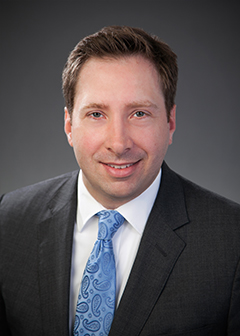 Class counsel who obtained judgment award of $13.2M against City of Gahanna and RITA in tax refund class action.

Has argued cases before the Ohio Supreme Court, U.S. Court of Appeals for the Sixth Circuit, and numerous trial and appellate courts in the State of Ohio.